Welcome to the 2023 Brundage Park Playhouse’s 44th season of sensational productions!  Please join us and give us the opportunity to thrill and delight you with our exciting programming devised to appeal to and satisfy a wide variety of tastes.  Allow us to entertain you by tapping into all the buttons that stimulate your laughter, tears, hopes, and fears.  Our stories will transport you to places familiar, nostalgic, imagined and sometimes a little unsettling, but alas, all with a happy ending!  Theater is a grand experience and it’s right here waiting for you!!! 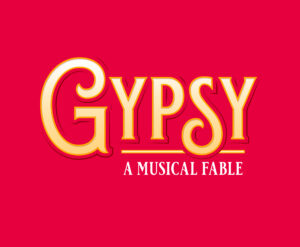 A Musical Fable, it is loosely based on the 1957 memoirs of striptease artist Gypsy Rose Lee, and focuses on her mother, Rose, whose name has become synonymous with “the ultimate show business mother.”

A bittersweet comedy! New York in 1942, about two brothers who are sent to live with their stern German grandmother after their mother’s death. Placed there by their traveling salesman father, the boys find themselves contending with new realities – a childlike aunt, a gangster uncle, and a dad who is never there.

ONCE UPON A MATTRESS

The musical was written as a humorous adaptation of the 1835 Hans Christian Anderson fairy tale “The Princess and the Pea”.  In this musical version Princess Winnifred is an ungainly, brash girl competing for the hand of Prince Dauntless, whose domineering mother Queen Aggravain has declared he must marry a “true” princess before anyone else in the kingdom can marry. Once Upon A Mattress marked the Broadway debut of later stage and TV personality Carol Burnett, who originated the role of Princess Winnifred.

BEAUTY AND THE BEAST

A Disney stage musical adapted from Walt Disney Pictures’ Academy Award-winning 1991 animated musical film of the same name. The story of an unkind prince who has been magically transformed into an unsightly creature as punishment for his selfish ways. To revert into his true human form, the Beast must learn to love a bright, beautiful young lady who he has imprisoned in his enchanted castle before it is too late.

CAT ON A HOT TIN ROOF

Tennessee Williams’ Pulitzer Prize-winning play Cat on a Hot Tin Roof, the dysfunctional but wealthy Pollitt family gathers to celebrate aging patriarch Big Daddy’s birthday. But there is more to this gathering than a family reunion.  Lurking under every practiced interaction between the Pollitts is an ulterior motive, under every smile, a challenge, and under every statement, the specter of mendacity. For the Pollitts, the truth is as hazy as the late summer sun in Mississippi, and sometimes the only way to find it is to journey through the lies.

Adapted from Stephen King’s 1974 novel Carrie, it focuses on an awkward teenage girl with telekinetic powers whose lonely life is dominated by an oppressive religious fanatic mother. When she is humiliated by her classmates at the high school prom, she unleashes chaos on everyone and everything in her path.

This delightful adaptation of the beloved fable and the award-winning musical is a heartwarming celebration of what makes us special. A heartwarming celebration of being different.  Ugly looks a bit different than his brothers and sisters.  He finds himself on an adventure of self-discovery and meets a whole flock of unique characters and finds out being different in not a bad thing to be. 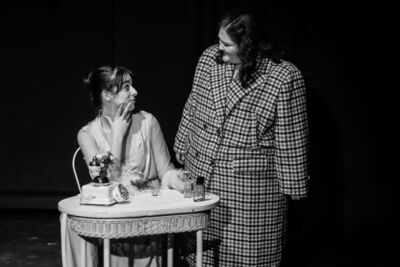 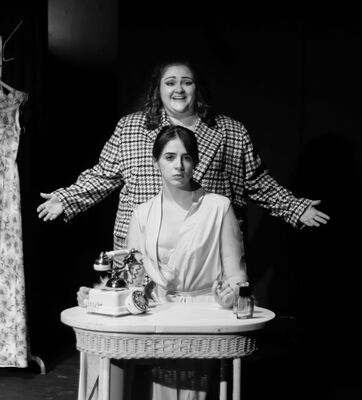 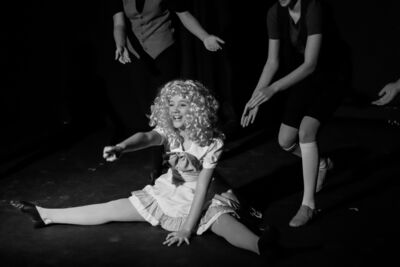 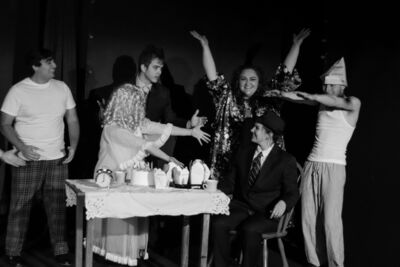 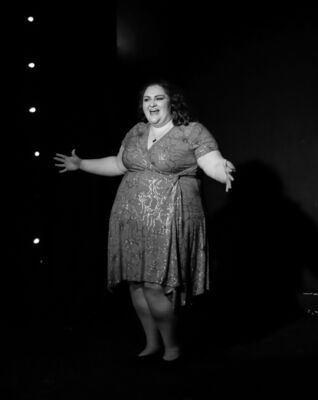 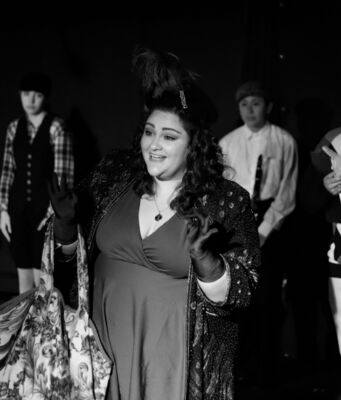 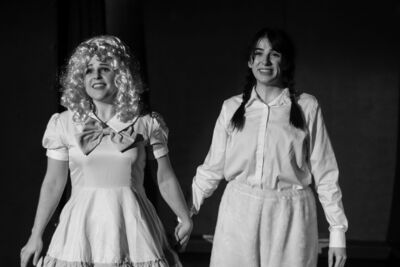 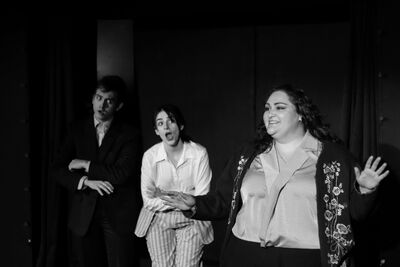 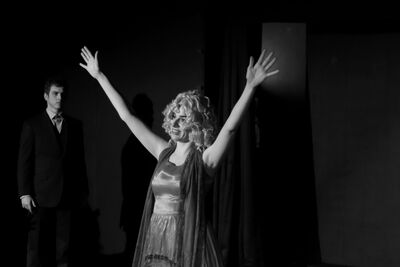 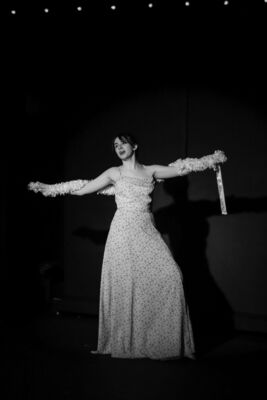 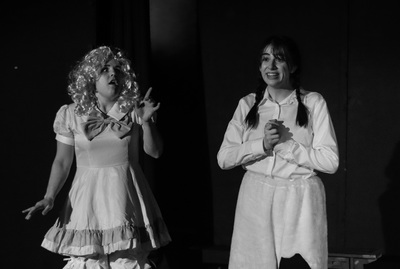 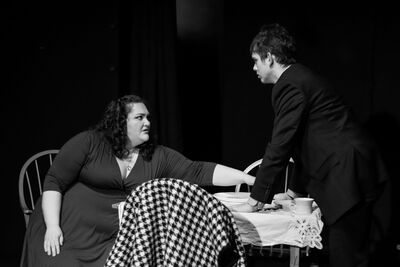 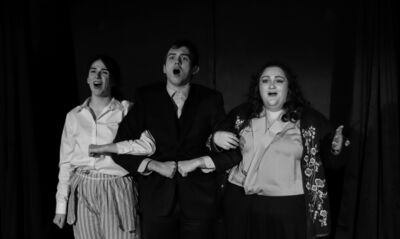 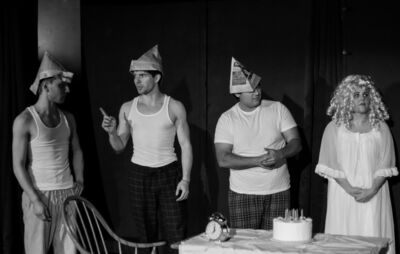 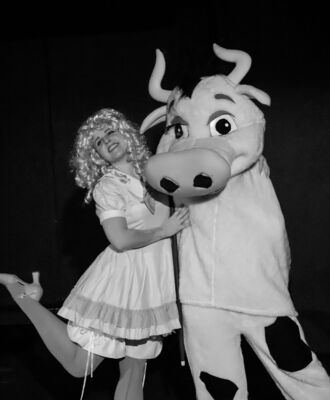 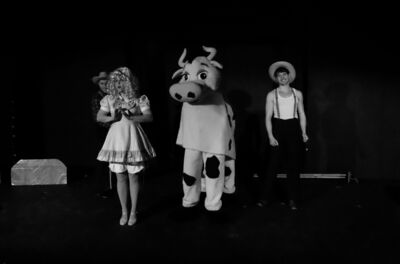 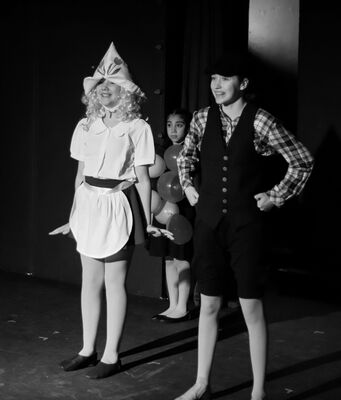 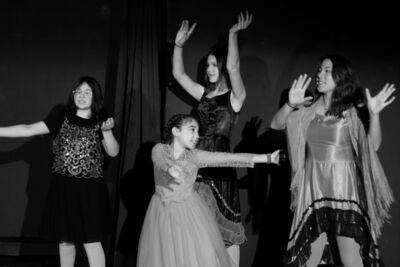 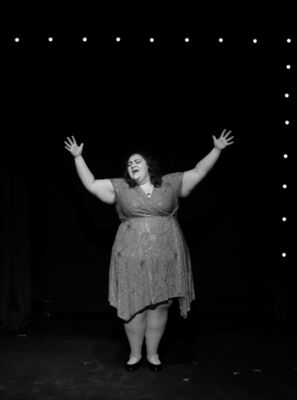 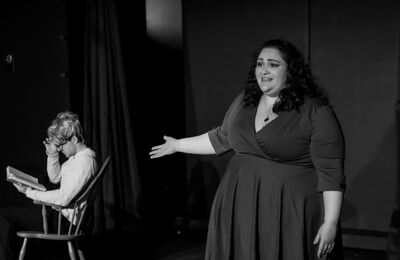