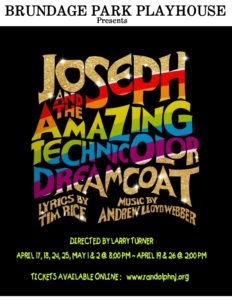 All auditions will be at the playhouse on Carrell Road in Randolph, NJ. All Auditioners should be prepared to sing a song that best features their vocal skills (a Capella) and read from sides (sides will be provided).  Please provide a headshot and resume if available. Photos will be taken at the audition for those performers without headshots. All auditioners must be available for rehearsals during tech week and for all performance dates.

Sha la la Joseph you’re doing fine! You and your dreamcoat ahead of your time! One of the most enduring shows of all time, Joseph and the Amazing Technicolor Dreamcoat is a reimagining of the Biblical story of Joseph, his father Jacob, eleven brothers and the coat of many colors.

Children’s Choir members can be any age from 10 and up.  The rest of the cast should be 17 and above.

BPP Presents Rocking to the Oldies! 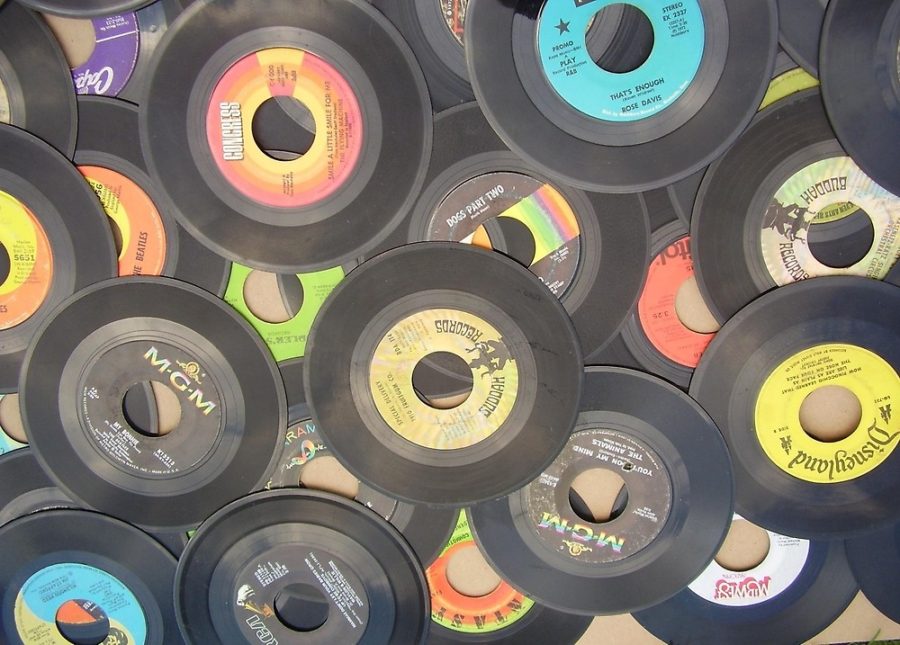